My IOT garage - the components

One of the gripes I have with my garage is that I have no way of checking whether the garage doors are closed or not.

Why would this be an issue?  Well it happened before that one of the remotes get accidentally hit and one of my garage doors opens up without me knowing it.  As I do not have a line of sight onto the garage doors from my house, I have no way of checking without actually walking up to my garage and seeing if it is closed or not.

Also, garage doors are not really known for their security, if somebody forces up one of the garage doors, I will not know until it is too late.

A second issue with the garage doors is that I only can open them with my remotes.  The keypad I used to have was broken and I took it away, as just pushing the up arrow opened up my garage doors 😨

So what components am I planning to use:
A raspberry pi in a case that can be mounted on a DIN rail. 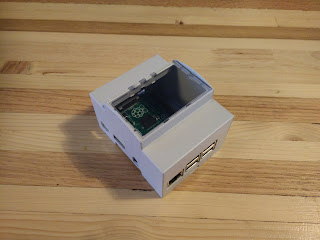 A waterproof keypad with RFID reader 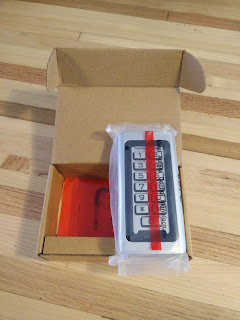 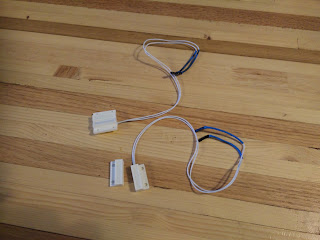 Why the DIN rail housing?
Well there is a fuse box in my garage that has DIN rails where I could mount the raspberry pi to keep dust and insects out.  I might mount it closer to the garage doors in testing phase. But eventually it should end up there.

Next to the above components there are 2 additional items to add.  An power transformer for the keypad and one for the raspberry pi. 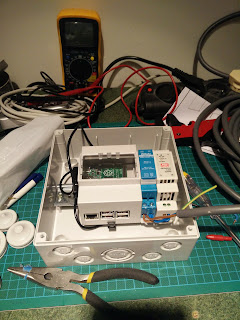 The leads on the reed switches are too short to be installed comfortably.  So a second UTP cable was sacrificed for the greater good.  Its plugs were cut off and on one end they were soldered to the reed switches. 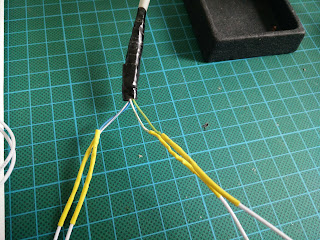 On the other end some connectors were soldered on to connect to the raspberry pi. 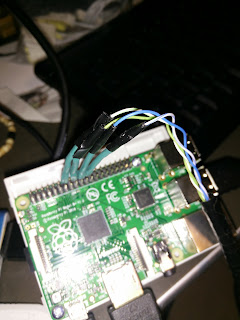 However, above setup failed miserably.

The location where this DIN rail housing was located, is not able to connect over WiFi to my house WiFi network.  Most probably due to some brick walls, the distance and the fact that my garage and the small workshop between the garage and my home have metal roofs.
And I tried a lot of options and tweaks.


Well most of the time, from time to time connection still drops away, but thats more like every few weeks rather than hours.

So how was I able to move the RPi with the limited leads on the reed switches?